The second week of October 2012 was declared by the WHO (World Health Organization) as Eye Care Awareness Week.

We were approached by the Eye Clinic from 1 Military Hospital to join them in screening disadvantaged primary school children at the St. Francis Primary School in Soshanguwe outside Pretoria. The school has 835 pupils from Grades R to Grade 6 and has not been screened for vision problems for some 5 years.

Working together with Dr. Simanga Msutwana (Ophthmologist)and his capable assistant Tlou Rammatla, several nurses and support staff from 1 Military Hospital, we screened and tested those children who had been singled out by the teaching staff as having vision difficulties over 4 days in October. From the children tested, we provided spectacles (sponsored by Vision & Value Optical laboratories under the kind auspices of Mr. Richard Dry) to some 40 children (see picture), which were delivered and fitted by us a week later.

It was a great pleasure and a privilege to be of service to those less privileged in our community. It was also an eye opener to us to witness first-hand the dedication, compassion and friendliness of the staff at the St. Francis Primary School under the charming supervision of Mrs. Mahlangu, the principal.

Thank you for giving us this opportunity! 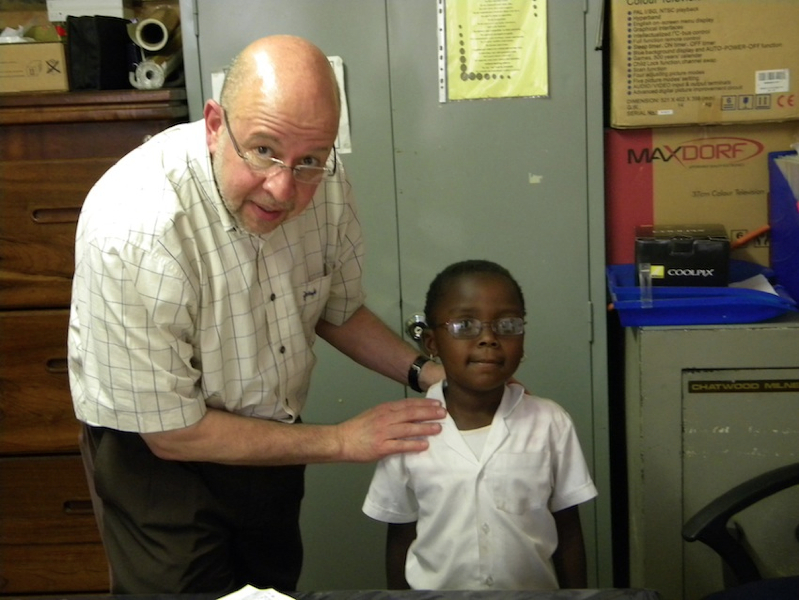 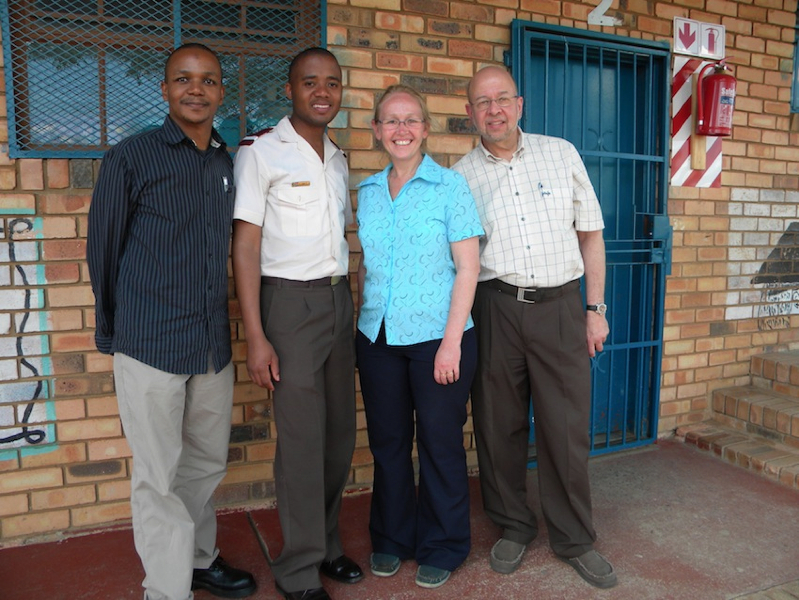 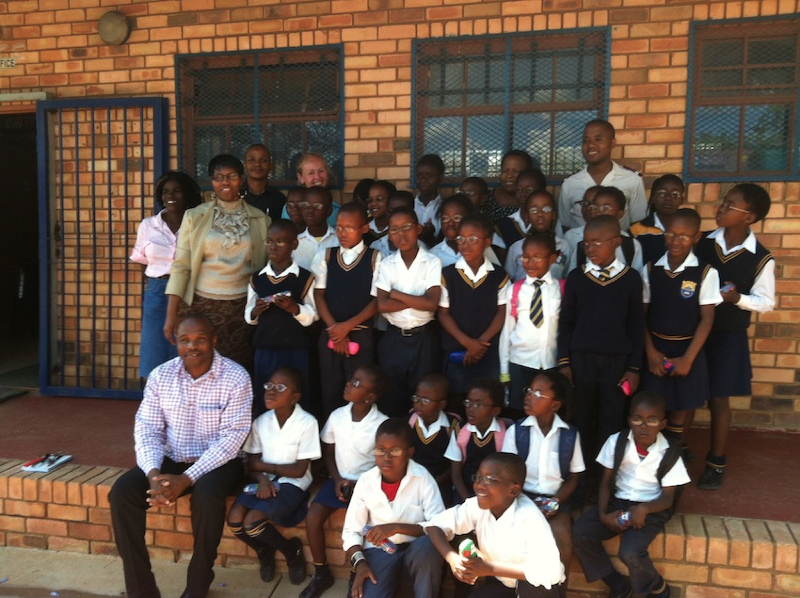