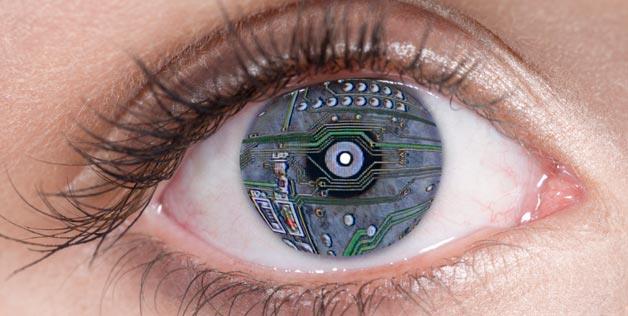 Posted at 12:57h in Uncategorized by admin

They have the technology, and now scientists in the U.K. have given sight to the blind using bionic eyes. Electronic microchips implanted into the eyes of a group of British patients suffering from retinitis pigmentosa, an incurable genetic condition that causes blindness, have partially restored the vision of the formerly sightless so that they’re able to view the world as a “grainy black-and-white image.” The implant’s first British recipient said the bionic eye gives him “some imagery rather than just a black world.” Another patient reported suddenly dreaming in “very vivid color for the first time in 25 years” because a part of his brain had been reactivated.